We focus on creating an inclusive environment where our diverse workforce feels valued, supported, respected and engaged, positioning them to do their best to realize our global organization’s greatest potential.

In addition, Sampoerna also partners with 38 Third Party Operators throughout Java in producing its Hand-Rolled Kretek Cigarettes which collectively employ about 37,700 people.

PRESIDENT DIRECTOR Lithuanian citizen, born in Lithuania on 29 May 1975. He was appointed as Sampoerna’s President Director at the Extraordinary General Meeting of Shareholders (EGMS) of the company held on 18 November 2016. Mindaugas Trumpaitis joined PMI Lithuania in 1998 in Sales and progressed his career through various positions including Country Manager Latvia and Manager Trade Marketing and Sales Development until 2005. He then served as Manager Strategic Planning for Philip Morris International in Switzerland until 2007. Since then, he garnered progressive experience in managing tobacco businesses in medium and large markets within PMI’s global affiliates, including more than 10 years of experience as General Manager/Managing Director in Finland (2007-2008), the Baltics (2008-2010), Mexico (2010-2013) and Canada (2013-2016). He holds a Bachelor‘s Degree in Economics and a Master’s Degree in Business Management both from Klaipeda University in Klaipeda, Lithuania, and participated in Executive MBA Courses from INSEAD in France. 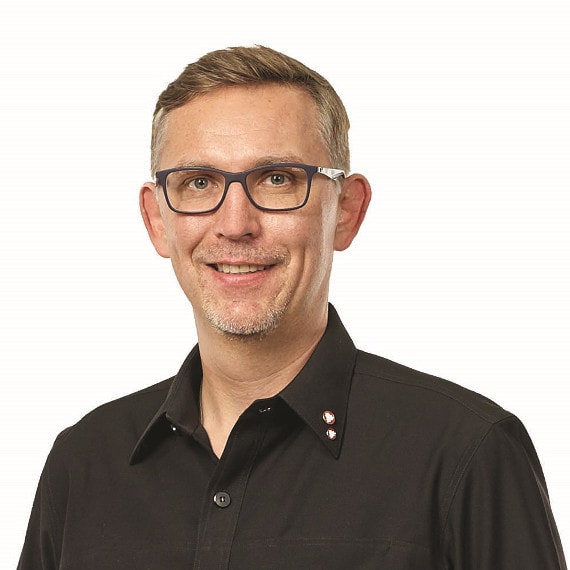 DIRECTOR Indonesian citizen, born in Semarang on 29 June 1974. Ivan Cahyadi was appointed as Sampoerna’s Director at the AGMS in 2016, responsible for Sales. He joined Sampoerna in 1996 as Management Trainee and has progressed through a number of positions in the company, including Organization Development Manager (1999-2000), Manager Market Intelligence (2000-2004), Head of Sales Strategic Development (2004-2005), and Head of Sale Zones (2005-2009). He was then relocated to PMI's affiliate in Malaysia as Director Sales & Distribution. He returned to Sampoerna in 2010 as Head of Sale Zones, prior to his appointment to the Board of Directors. He received a Bachelor’s Degree in Economics from the University of Surabaya in 1996. 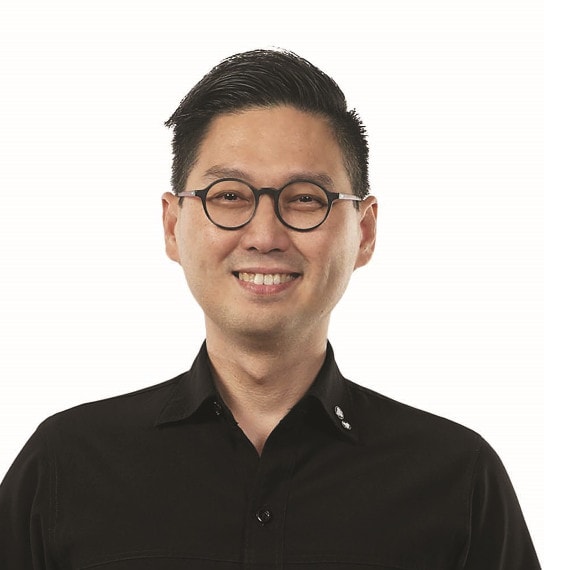 DIRECTOR US citizen, born in Indonesia on March 28, 1973. Francisca Rahardja was appointed as Sampoerna’s Director at the Company’s Annual General Meeting of Shareholders (AGMS) held on May 9, 2019  effective as of July 1st, 2019. She joined PM USA in 1999 as Brand Assistant Marlboro until 2000, She progressed through several key positions in marketing at PMI affiliates, in PM USA as Associate Brand Manager of New Products (2000-2003), Senior Brand Manager Chesterfield (2003-2004), Senior Manager Marlboro One-to-One & Experiential (2004-2007). Then she moved to Altria and was responsible as District Manager for Altria Field Sales Force in 2007. One year later she joined a newly-acquired cigar business, John Middleton Co., as Marketing Director (2008-2009). In 2010, she was appointed as Vice President Marlboro in PM USA for one year before she moved to Product Innovation at Altria Group. She held position as Director Portfolio Strategy & Development in EU Region (2012-2016). Prior to her appointment as Sampoerna’s Director, she was in charge of Marketing of IQOS as Global Marketing Director (2016-2017) and Global Head of IQOS Offline Awareness and Adoption (2018-2019). She earned her Master’s Degree of Business Administration from Carlson School of Business, University of Minnesota and her Bachelor’s Degree of Science, Economics, and Marketing from Wharton School, University of Pennsylvania. 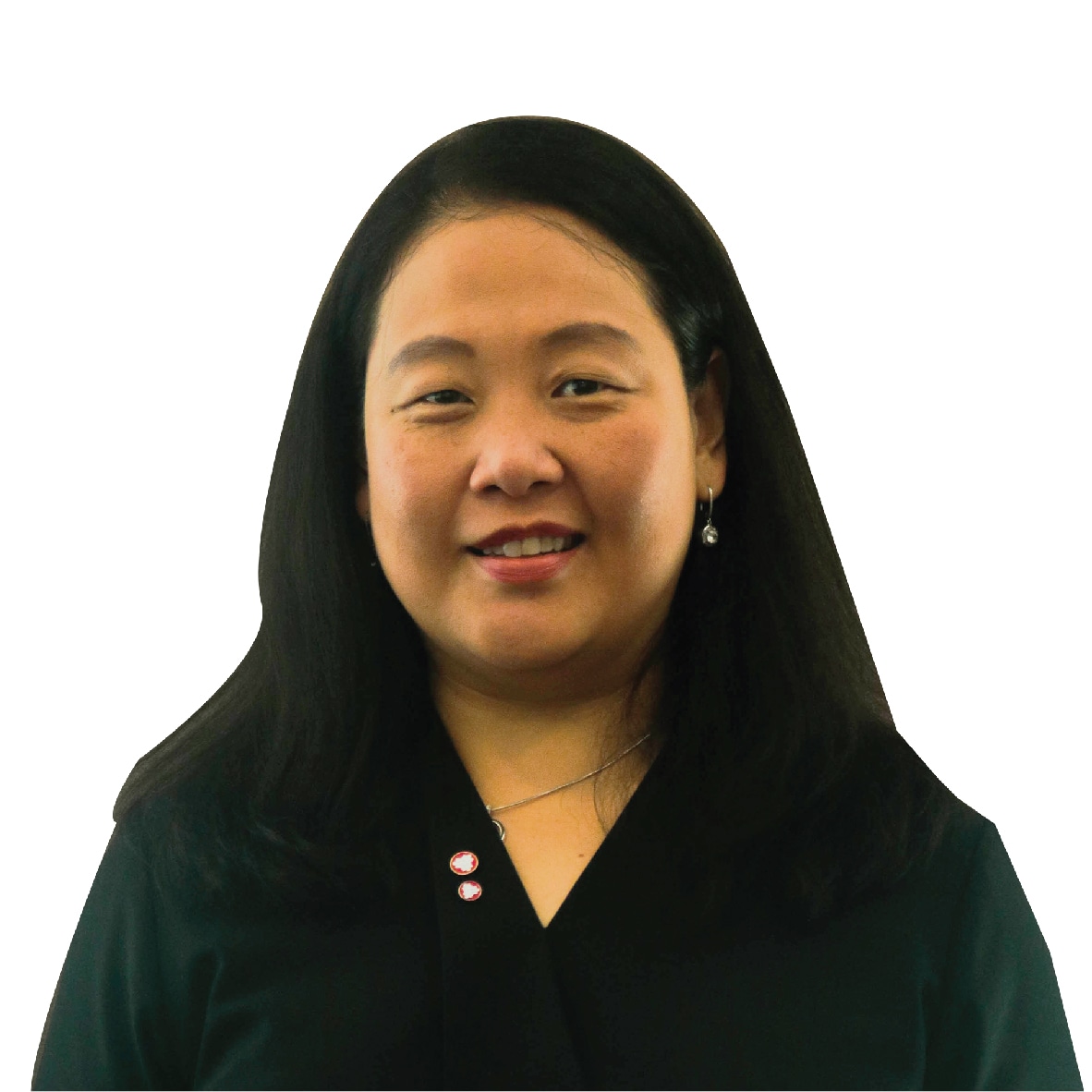 DIRECTOR France citizen, born in Seclin on May 15, 1973. Guillaume Popiol was appointed as Sampoerna’s Director at the Company’s Annual General Meeting of Shareholders (AGMS) held on May 9, 2019. He gained years of experience within numerous PMI global affiliates including in PMI Lausanne, Switzerland, as Corporate Auditor (2000-2004), then he advanced his career through various positions in Operations until 2019 including Manager Leaf Controls (2004-2008), Manager Leaf Planning (2008), Manager Leaf Projects (2009), in Philip Morris South Africa as Manager Leaf Planning Africa (2009-2013), Director Leaf Africa (2013-2014), Director Corporate Affairs Sub Sahara Africa (2014-2017), and Director Operations Argentina in Massalin Particulares Buenos Aires. He holds a Master’s Degree in Management from the Euromed, France. 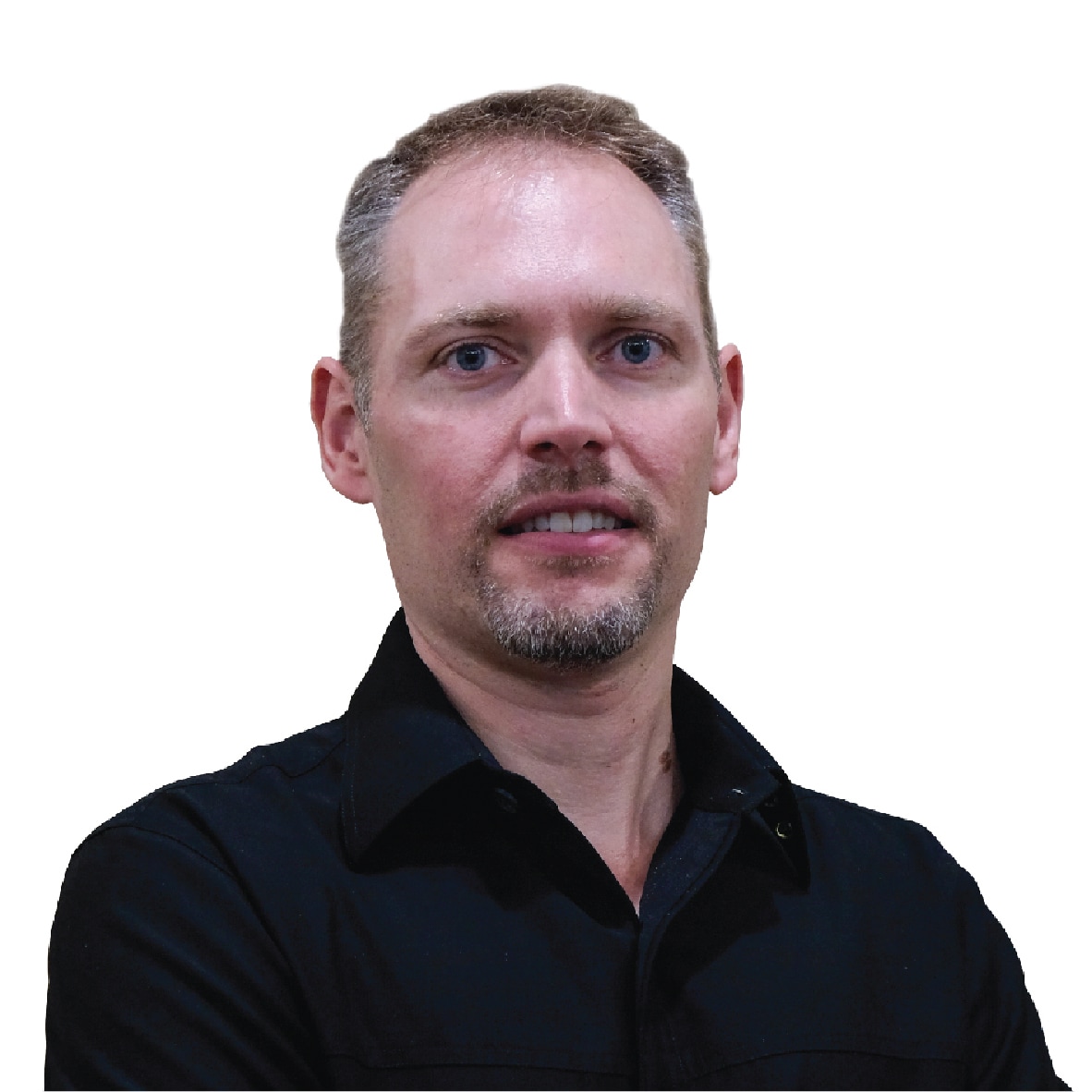 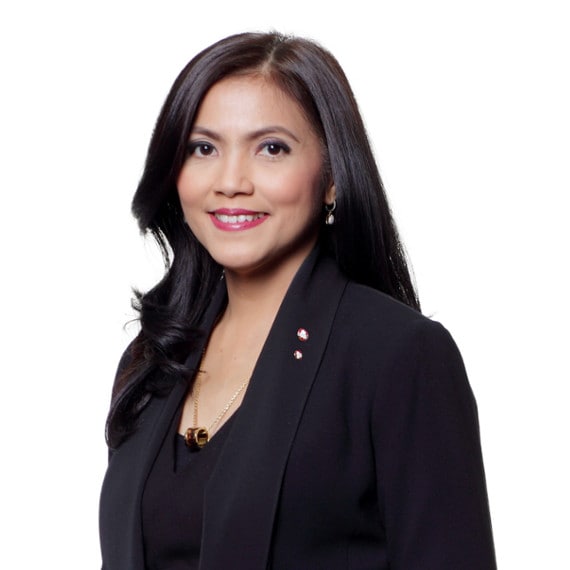 DIRECTOR Malaysian citizen, born in Negeri Sembilan on August 8, 1968. He was appointed as Sampoerna’s Director at the Company’s Annual General Meeting of Shareholders (AGMS) held on May 9, 2019 effective as of June 1st, 2019. He served in various positions in PM Malaysia including Financial Accounting Officer (1995-1997), Manager Costing and Budgeting (1998-1999), Regional Manager Supply Chain for Asia-Pacific (2000-2002). He progressed through several key finance and planning positions in various PMI affiliates including Finance Controller PM Indonesia (2003-2007), Director Finance, Planning and IS PM Malaysia (2007-2011), Director M&A and Corporate Planning PMI in Hong Kong (2011-2016) and Switzerland (2016-2017), as well as Vice-President Finance and Planning South and Southeast Asia, PMI Asia Regional Headquarter in Hong Kong (2018-2019). He holds a Bachelor’s Degree in Accounting from Curtin University of Technology, Perth, Australia. 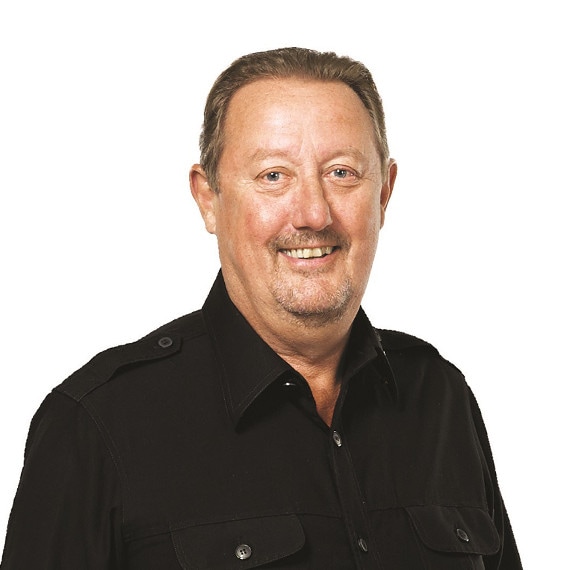 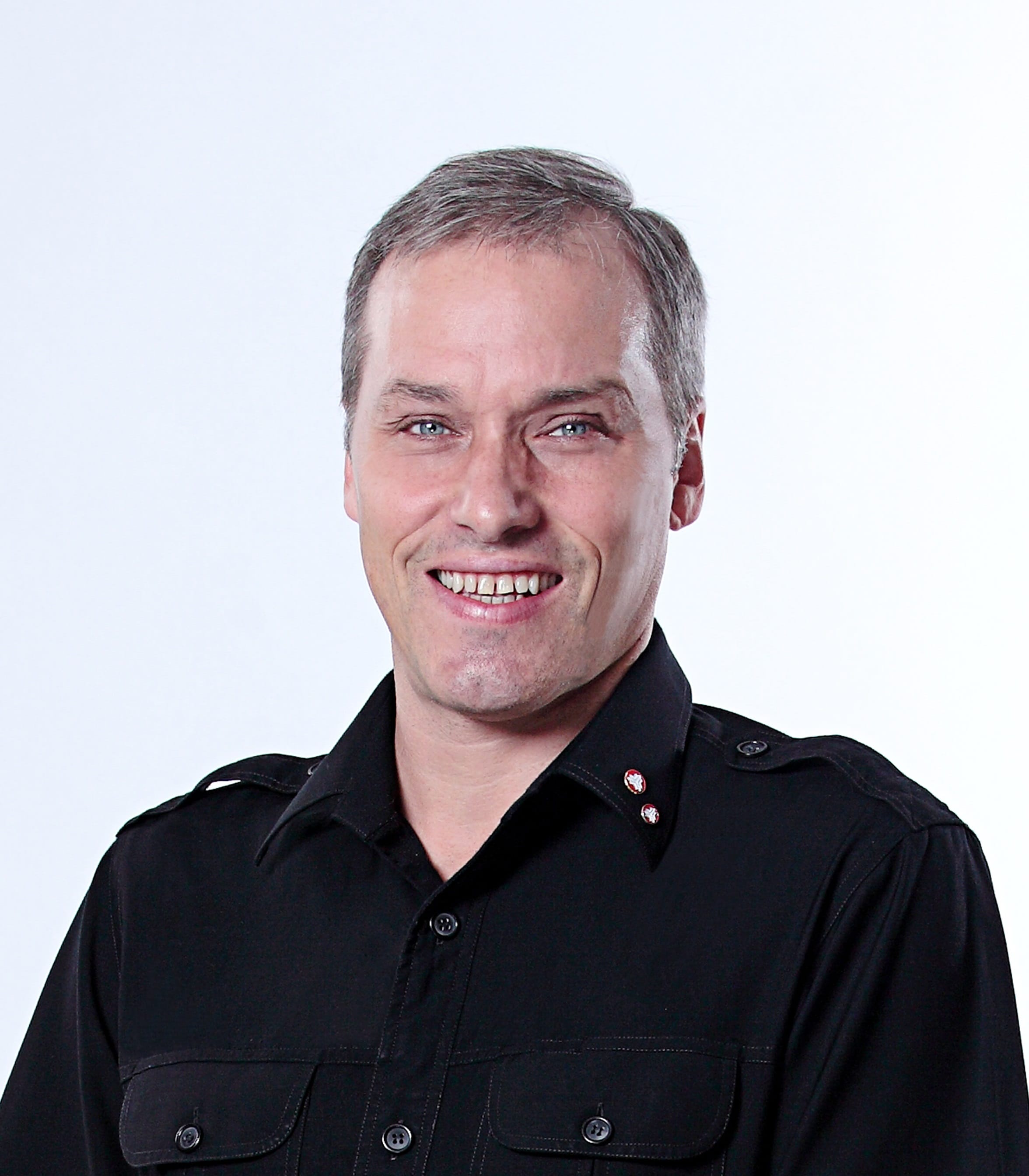 British citizen, born in London on January 11, 1961. Justin Guy Mayall was appointed as Sampoerna’s Independent Commissioner at the Company’s AGMS held on May 18, 2020.

He joined Philip Morris International Law Department for 27 years, specializing in the areas of Merger and Acquisition (M&A), Foreign Direct Investment, corporate/commercial, regulatory and compliance law. Lead lawyer in some of the company’s highest profile Asian Mergers and Acquisition transactions including the Sampoerna acquisition. Proven people manager and trusted business partners. Highly skilled corporate/commercial lawyer, with 34 years of experience in both private practice and in-house.

He earned his Master’s Degree in Arts from Balliol College, Oxford University and then he went to Guildford College of Law afterwards. 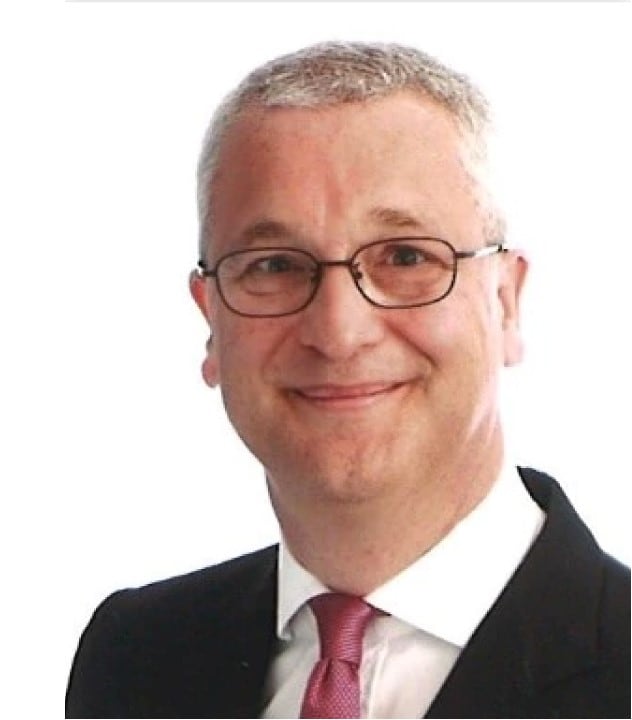 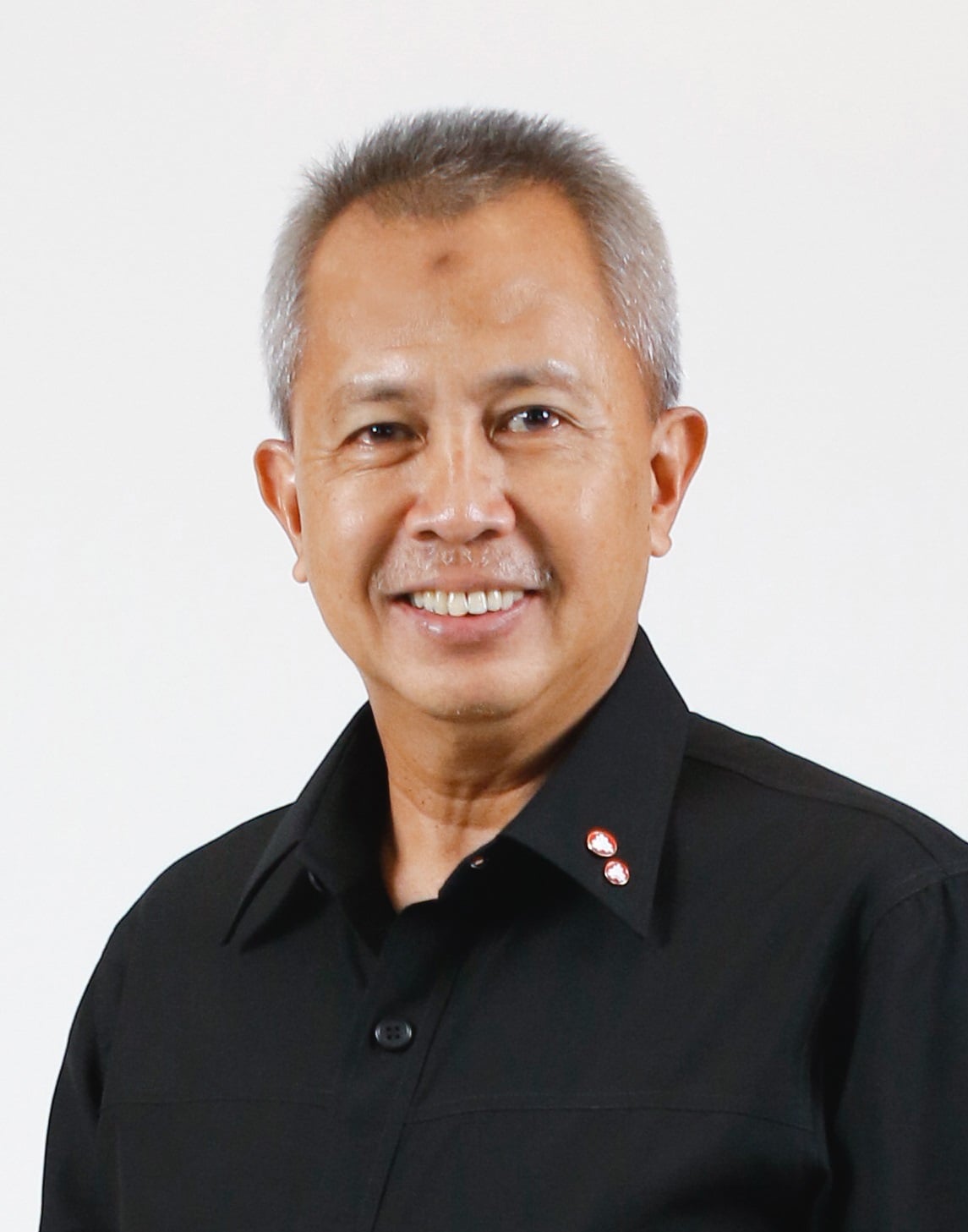 Indonesian citizen, born in Malang on February 25, 1950. Niken Kristiawan Rachmad has been appointed as Sampoerna’s member of Nomination and Remuneration Commitee since June 1, 2020. She was appointed as a Sampoerna Commissioner by the AGMS held on April 27, 2015. She joined Sampoerna in 1998 as Head of Corporate Communications and later assumed the positions of Communications Director in 2006. Prior to her career in Sampoerna, Niken was a Managing Director of Indo-Ad Public Relations since 1992.

She has a Bachelor of Science Degree from Gadjah Mada University, Yogyakarta. 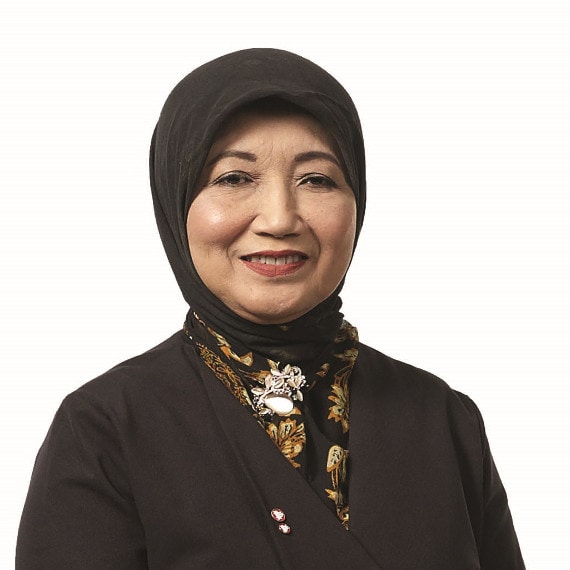 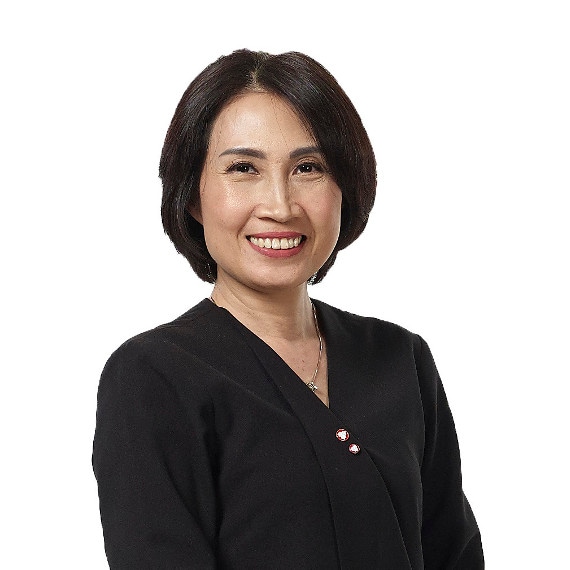 MEMBER OF AUDIT COMMITTEE Indonesia Citizen, born in Bogor on January 5, 1965. She joined Sampoerna in 2008 and later she was holding senior manager position in Finance Department prior her position as Head of Tax with responsibility of compliance in taxation for the Company and its subsidiaries. She was also appointed as Director for PT Philip Morris Indonesia (2009-2017) and PT Sampoerna Indonesia Sembilan (2017-2019). Prior to joining Sampoerna, she works for several multinational companies in Indonesia, PT Coca-Cola Amatil Indonesia (1999-2008), PT Dowell Schlumberger Indonesia (1995-1999) and KPMG, SGV Utomo (1990-1995).
She earned her degree in Fiscal Administration from FISIP University of Indonesia (1990) and Master degree in Business Administration from IPMI Jakarta (2006). 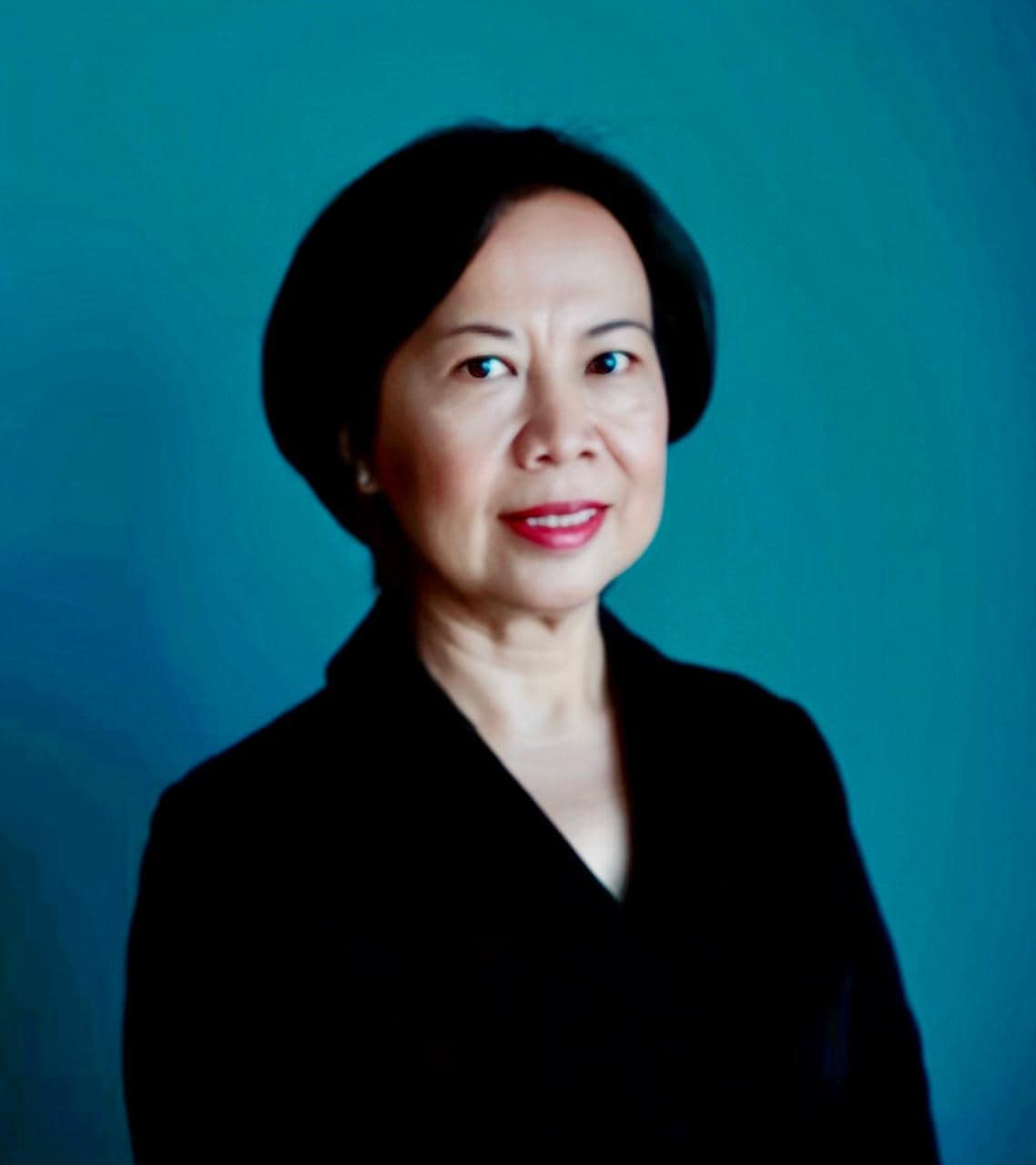 INTERNAL AUDIT Rudianto Wiharso has served as the Head of Internal Audit since 9 April 2018 based on the Appointment Letter of President Director on 6 April 2018. He began his career in PricewaterhouseCoopers Indonesia in 1997 in the assurance/business advisory services department where he last held the position of Senior Associate. He joined PMI in 2002 as Senior Analyst Internal Controls in Philip Morris Indonesia and has since progressed through several finance positions with increasing responsibilities, including Manager Finance in Philip Morris Swiss and Controller Operations Finance in Philip Morris Philippines. He has a Bachelor degree majoring in Accountancy from the Catholic University of Parahyangan, Indonesia and Master of Applied Finance from the University of Melbourne, Australia. 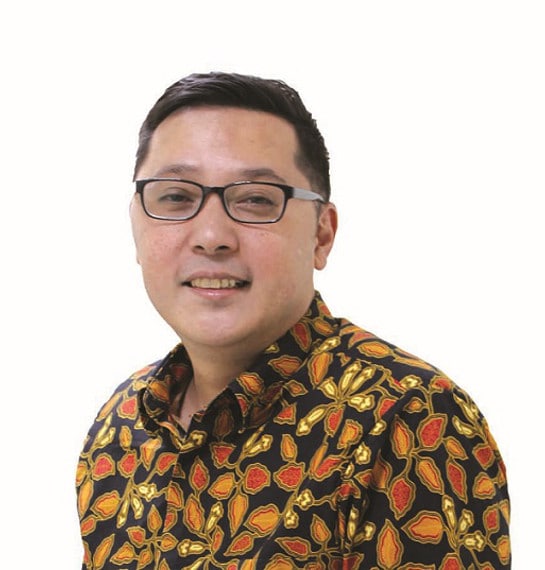